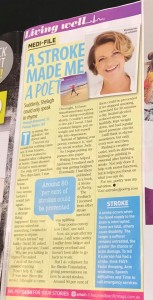 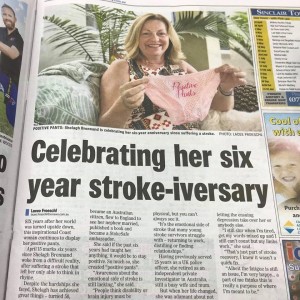 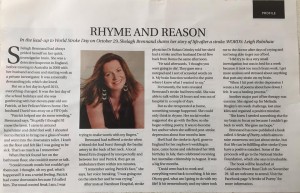 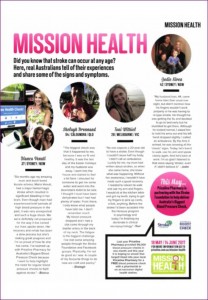 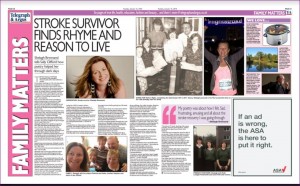 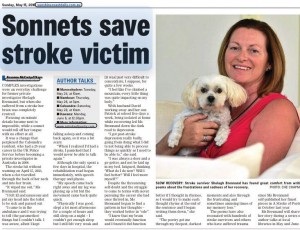 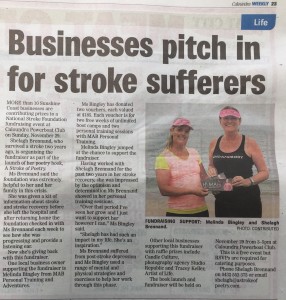 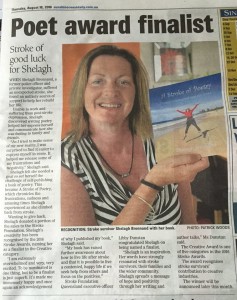 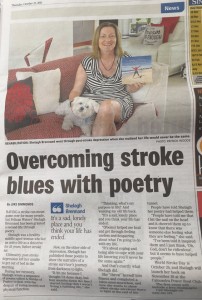 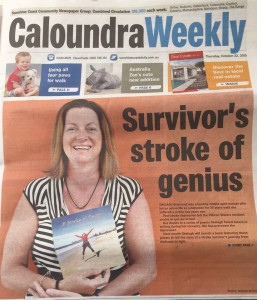 A Stroke of Luck

New Beginnings After a Stroke

Freelance Journalist and Editor of Tamarind Online Magazine and my Book Launch event organiser, Mary Barber, is the author  of this special feature about my personal journey.

On 17 September 2015, during National Stroke Week, the Sunshine Coast Hospital released this media statement detailing that Dr. Rohan Grimley, my stroke physician, was named the 2015 Stroke Care Champion. I was pleased to be invited to meet with Dr. Grimley and be involved in their media release statement during stroke week.

Finalists announced in the 2015 Stroke Awards

Finalists were chosen from more than 60 nominations received across four diverse categories – improving life after stroke, creativity, fundraising and stroke care. The Awards aim to shine the spotlight on the health professionals, stroke survivors, carers and volunteers making a difference to the state of stroke in Australia.

Reporter Luke Simmonds highlights ppost-strokedepression and how common it can be after stroke.

Businesses Pitch In for Stroke Sufferers 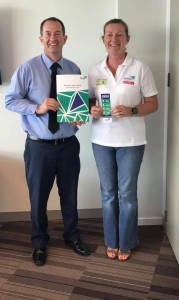 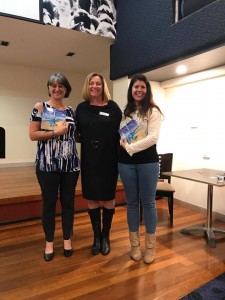 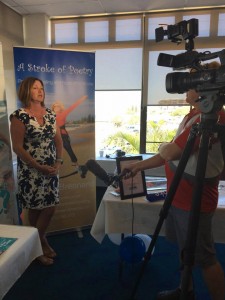 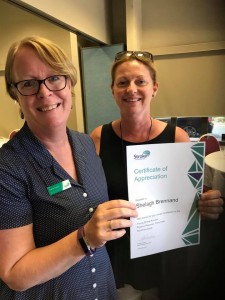 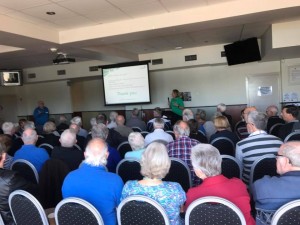 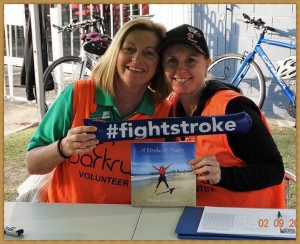 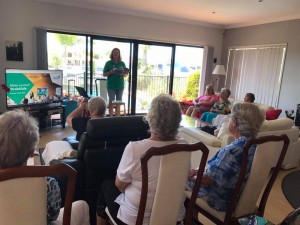 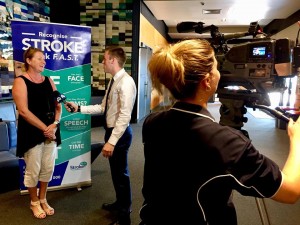 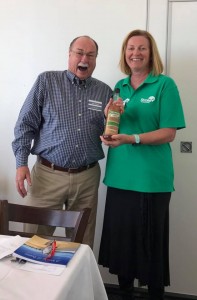 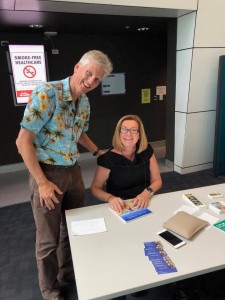 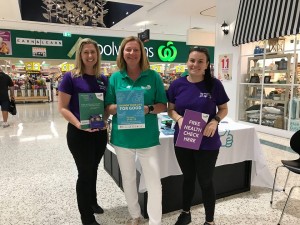